The second in a series of works using a 1935 copy of ‘Machinery’s Handbook’ as an instructional score. This work explored the mechanics of the body and the freedom of being in movement.

The first in a series of works using a 1935 ‘Machinery’s Handbook’ as an instructional score.  This work attempts to recreate the precision of geometrical drawing through 3 imprecise human bodies. 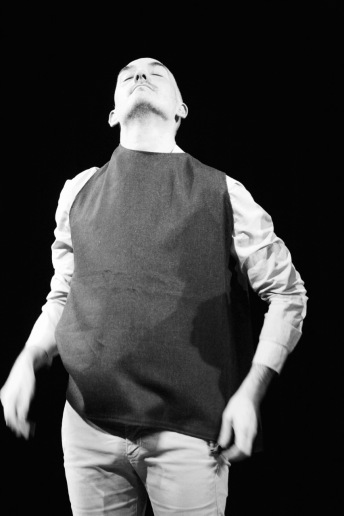 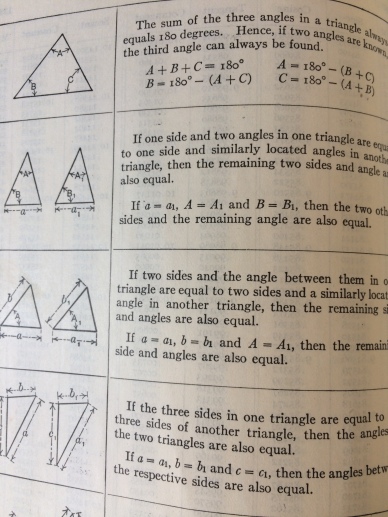 A pop-up dance party for all ages, everyone is invited. Bring your favourite dancing tune and your best moves. To find out more visit the Intergenerational Dance Party website.

A performance about age and ageing made in collaboration with 2nd year students of BA Contemporary Performance Practice at Royal Conservatoire of Scotland and people over the age of 65. 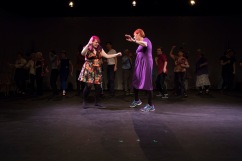 An (auto)biographical performance choreographed to a conversation between Laura (aged 29) and her grandmother Phyllis (aged 92). 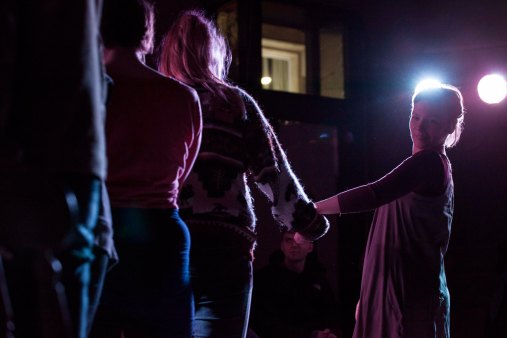 An evolving site-based dance piece made with passers-by, festival attendees and local residents. Each movement is taken from the participants life, daily routine or memories and is added to the sequence until the performance at the end of the day. Each participant is invited back to dance their contribution for an audience. 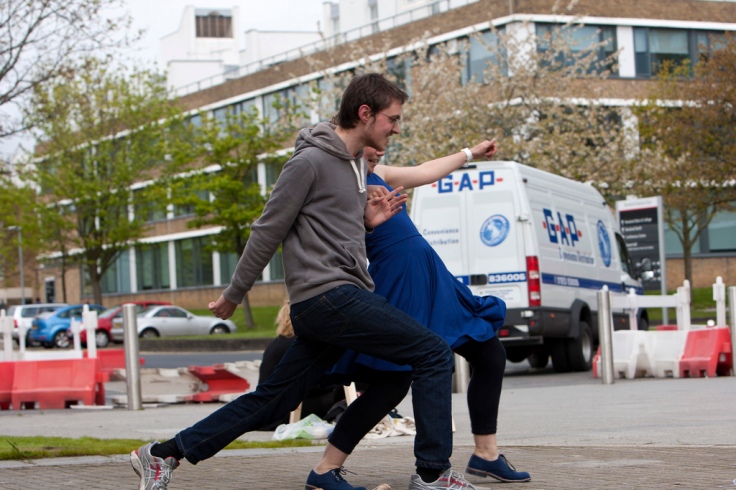 A series of works made in collaboration with Murray Wason examining journeys and lostness.

If you could describe your family in one word what would it be?

A day of talking about our families in Whaitehaven, West Cumbria. Part of  ‘This is Art(?)’  a month-long series of workshops and invitations to the community of West Cumbria curated by Scrimshaw Projects as part of Artists Lab Cumbria. 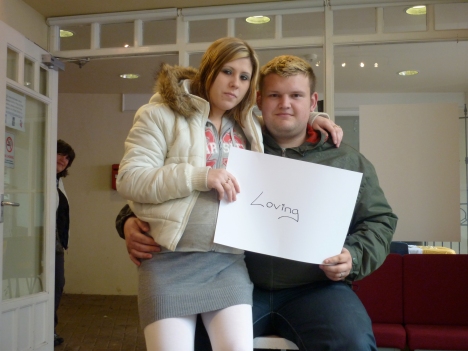 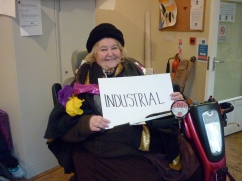 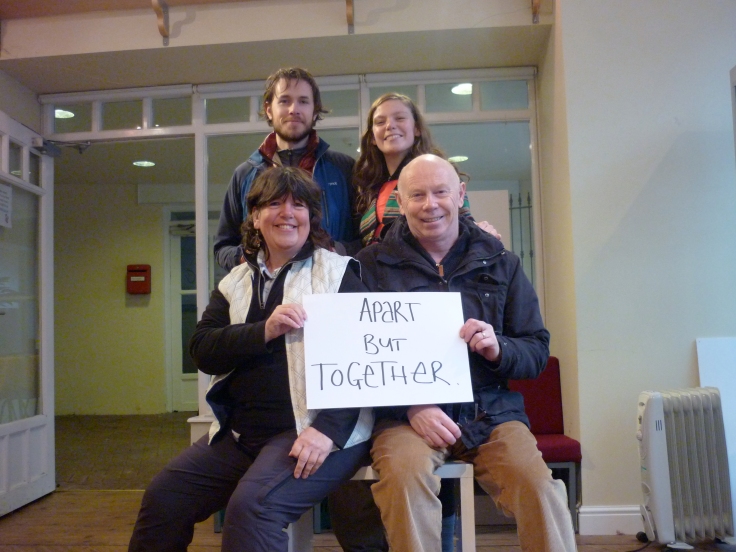